The locomotive seen in the Harry Potter films pulling the Hogwarts Express only briefly had the same job on the Jacobite Steam Train. You can read all about how how and why the “Olton Hall” was chosen by Warner Brothers studios here. But there are several very worthy steamlocomoties doing the job now.

The Steam Locomotives on Jacobite Duty

West Coast Railways (WCR) is the private rail operator that has the license to run the Jacobite, and has since 1995. The WCR owns and licences quite a few steam locomotives. Currently power for the Jacobite is shared among 5 locomotives. The first steam engine you might see up front is the former LNER (London and North Eastern Railway) #3442 “The Great Marquess”, a Class K4 2-6-0 locomotive designed by Nigel Gresley. It was designed to handle the hilly areas along the West Highland Line. LNER #3442 was built by the Darlington Works company.

The second locomotive you will see at the head of the Jacobite is a former LNER Thompson/Peppercorn, a Class K1 2-6-0 locomotive. Built by the North British Locomotive Company in 1949, the class was designed by Edward Thompson and improved upon by A.H. Peppercorn. This locomotive was honored by West Coast Railways for its years of service leading the Jacobite with the name “Lord of the Isles”.

The next three steam locomotives that have the honor are all “Black 5” class locomotives: from the former LMS (London Midland and Scottish Railway) Class 5MT series. Designed by William A Stanier, this was a very successful design, with over 840 built. “Black 5” #45407 is known as “The Lancashire Fusilier” and has been at the head of many a Jacobite train in more than a decade of service.

Black 5 44871 was built at Crewe Works for LMS in 1945 and was one of the last steam locomotives to operate for British Rail, having only been retired in 1968. 44871 is also a veteran of Jacobite service, but also serves at the head of other tourist steam trains in the “off season”.

The final “Black 5” you may see is #45212. Built in 1932 she put in a respectable 32 years of service prior to her (first and only) retirement. When not pulling the Jacobite or other steam train trips, #45212 is based at Bury, England, near Manchester.

Harry’s (and other) Coaches

Some of the actual carriages and coaches used in the filming of the Harry Potter movies, are still running in the Jacobite Steam Train. The morning trip has First Class Compartment Carriages available for purchase. Some of these cars were used during filming. This is traveling is high style!

You may recognize the same livery (paint scheme) as the Hogwarts Express on the Jacobite coaches. While not all the coaches were used in the movie, it’d be very hard to guess which ones were and which ones were not!

The coaches are all 1960s former British Rail 1 series cars with upgraded and modern safety appliances. All coaches (and locomotives) are inspected by government services. All coaches feature big windows as the scenery on this line is not to be missed!

So, just how did Harry Potter get these coaches and the iconic steam locomotive seen in the film? Check out the navigation menu below for that and more. The Jacobite is a fascinating story! 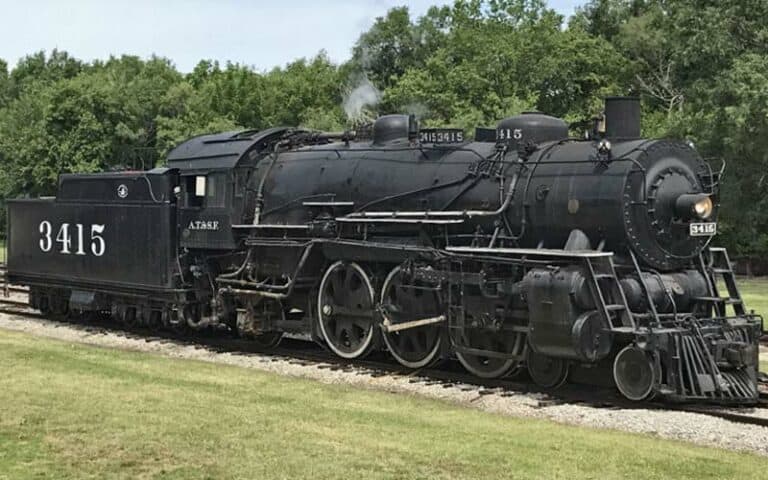 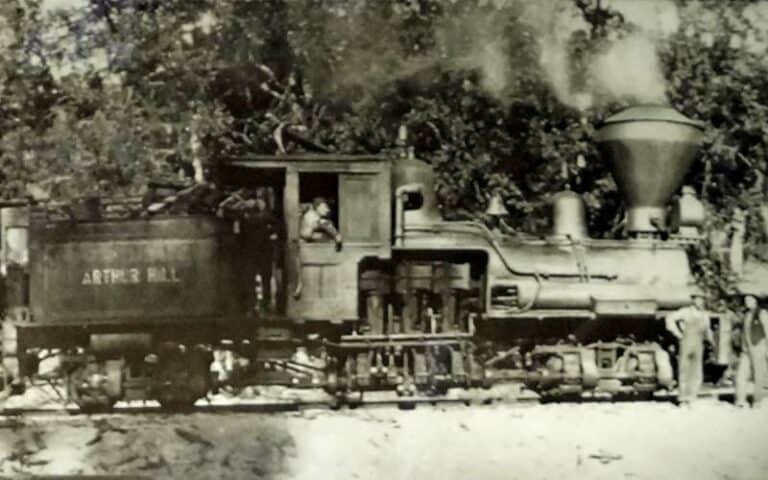 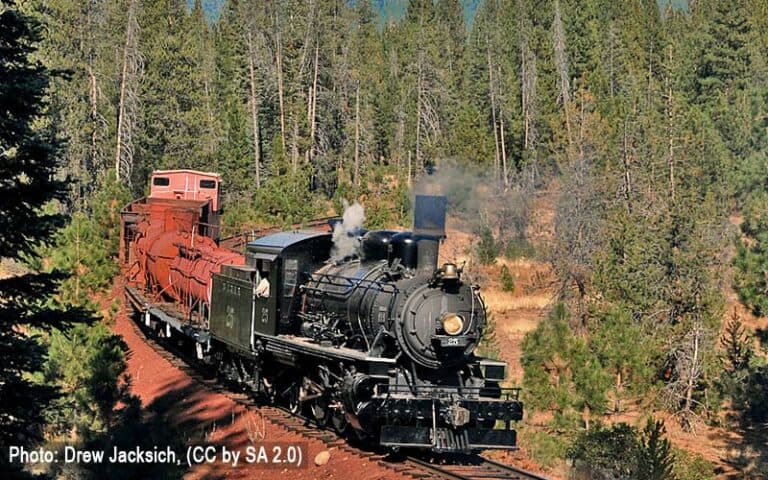